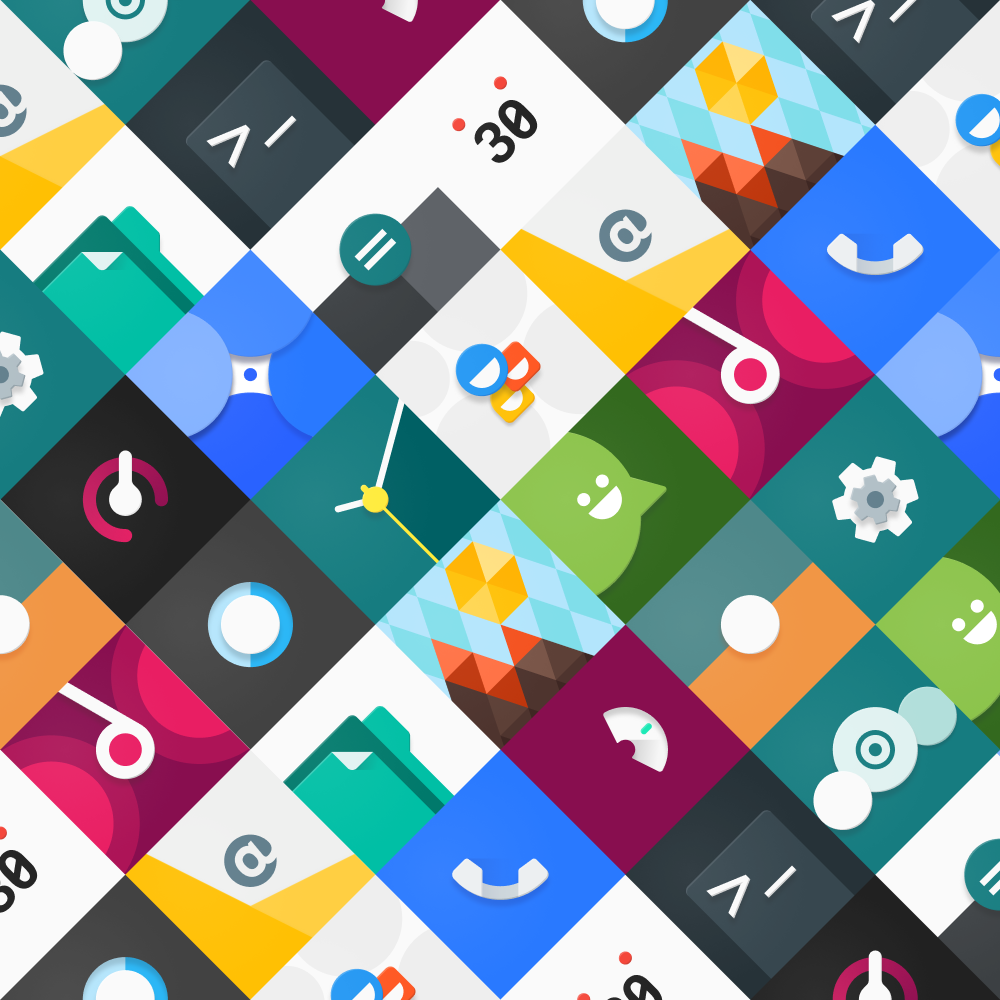 We’ve been working hard these months to get this new version available; the changes that were done in upstream (AOSP) are huge: Project Treble changed the way hardware is managed in Android, so all the OEM-abandoned platforms that are supported by Lineage had to be adapted for the new platform. Moreover, we’ve taken the time to make the code future-proof by converting a lot of our hardware-related code to make use of the new Treble capabilities: things such as LiveDisplay and lights (leds) control are now up to date with the new Android standards, so we’re going to have an easier time forward-porting stuff whenever a new Android version comes out.

We’ve not spent all the time just forward-porting 14.1 features: the whole platform code has been cleaned up: all the unused and deprecated bits have been removed and the rebrand process has been completed.

We’re also introducing some new features that were highly requested in the Summer Survey we held last summer, and a few are featured below:

You can now style some aspects of your device by selecting a custom accent color and by choosing between a light or dark interface. A really cool feature we’ve added to this is the (optional) integration with LiveDisplay: during the day the device will have a light theme, and at night some of the interface elements will turn dark, so it’s easier on the eyes. What if this isn’t enough? What if you want your device style to match your wallpaper colors? Automagic will propose you the best colors combination based on your current wallpaper. While this is not a full theming replacement, we hope to satisfy users that requested simple theming capabilities.

Our homegrown launcher has been rewritten to make it more up to date with Android standards. Some redundant features have been removed and new ones, such as icon packs support, have been added. All our apps have received a new adaptive icon too, thanks to the feedback you provided in the Summer Survey (you can see a sneak peak of them above). Moreover, Trebuchet will allow you to choose the icon shape that suits your liking from circle, super ellipse, squircle and teardrop.

We’re starting our 15.1 builds with some devices (listed below), with others migrating to 15.1 sooner or later. Note that several older devices are unable to receive official builds at this time due to the lack of support for working HAL1 camera recorder, which was broken by the treble changes, but don’t worry - we’re working on it.

From anything else (including unofficial LineageOS builds)

Note that wipe data is always needed when coming from something that’s not an official build, regardless of the Android version

Nightly builds will roll out this Monday

We’ll be testing the infrastructure this weekend (24th and 25th Feb.), you will see some 15.1 builds appear on our download portal marked as EXPERIMENTAL.

The first batch of nightlies builds will roll out on Monday 26th February, while the other days of the week will remain dedicated to 14.1 devices. Keep in mind that if you install an EXPERIMENTAL build you will not receive OTA updates, but you’ll have to manually flash a NIGHTLY build instead.

The Marshmallow-based release has been discontinued and the last builds were published on Feb 11th, 2018. The branches will not be locked, so it’ll still be open for contributions such as security patches, like the 11.0 branch which has been getting security patches backported from the community. LineageOS 14.1 will remain under active development, but don’t expect new features to come since the majority of the team has jumped to the Oreo branch.

A couple of our infrastructure repos have been moved from the LineageOS organization to the LineageOS-Infra organization on GitHub. The wiki has also been updated with a focus on device information since a lot of users often check it to look for a suitable device that’s also capable of running LineageOS

Beginning with LineageOS 15.1, we’re enforcing a set of rules defined by the LDSR (LineageOS Device Support Requirements). This document defines the requirements that must be met in order for devices to be deemed ship-ready for LineageOS releases to maintain a higher quality standard. These rules, which are not retroactive (14.1 builds won’t be affected), will apply to all the devices that want to ship a LineageOS 15.1 official release regardless of having a 14.1 build. For the end user it means that whenever an official 15.1 build is published, you can expect everything that’s listed in the charter as working.